E ngagement rings – a short story of a piece of metal that means a lot. The history of the habit of engagement and wearing a circle on a finger of one’s hand, that symbolizes union and loyalty, had its origins in ancient Egypt. The Egyptians who wanted to marry their beloved ones, often chose engagement rings made of metal because of the availability and ease of making. Quite common practice was to add a necklace or pendant to the ring, that adorned the women’s neck, so she would feel fully appreciated and loved by her man.

Other civilizations that have adopted this custom are ancient Greeks and Romans. Hardly anyone knows, the inhabitants of ancient Italy were the first to wear engagement rings on the ring finger of the left hand. According to their beliefs, there was a vein leading straight to the heart.

However, the rings were worn not only by people who were planning to get married. In the Catholic Church, many Popes and other high ranking noblemen wore pendants in the shape of cross with crucified Christ, and a ring symbolizing their marriage to the Church. It meant a total devotion to the service of God and the believers.

Coming up to the history closer to our times – the custom of “handfasting”, that is the moment when a pair of lovers hand each other rings, has been developed in modern Poland. The ceremony took place over a loaf of bread, it symbolized prosperity, wealth and numerous offspring. During the ceremony, it was common for parents to give a pendant to the young couple, what was equivalent with blessing on the new way of life. Celebrating together with fun and joy was a part of the happening, often taking place in bride’s home. To this day, the custom of greeting a young couple with a loaf of bread and salt, has survived. It happens at the beginning of the wedding party in the door of a banquet hall.

Engagement rings in the present form were only created in the XIX century. In 1886, Tiffany & Co. running business in the USA, created the “Tiffany setting” model. It had a round diamond attached to the ring by six prongs. Each sold ring came together with a pendant that adorned beloved one.

The custom of giving rings to fiancés is one of the oldest and most beautiful traditions – it is worth remembering! That is why it is worth to get to know our offer of amazing engagement rings that will win the hearts of Your chosen ones! 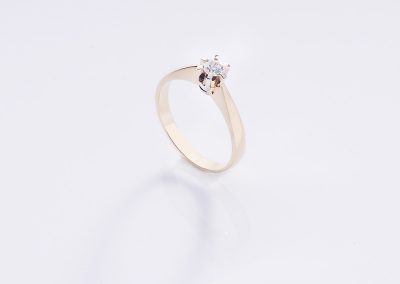 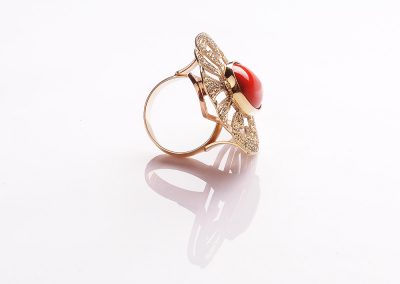 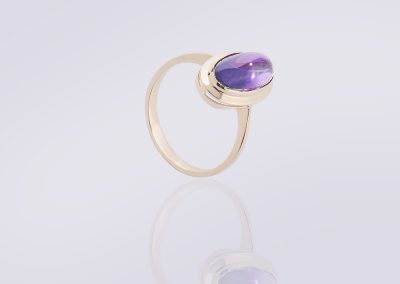 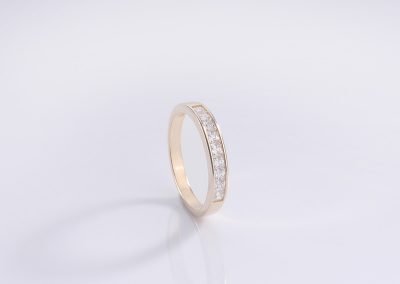 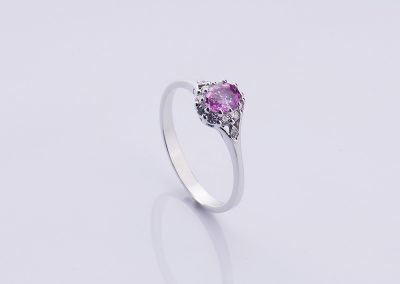 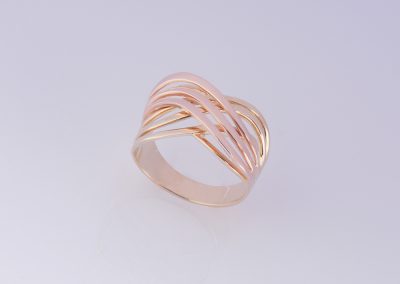